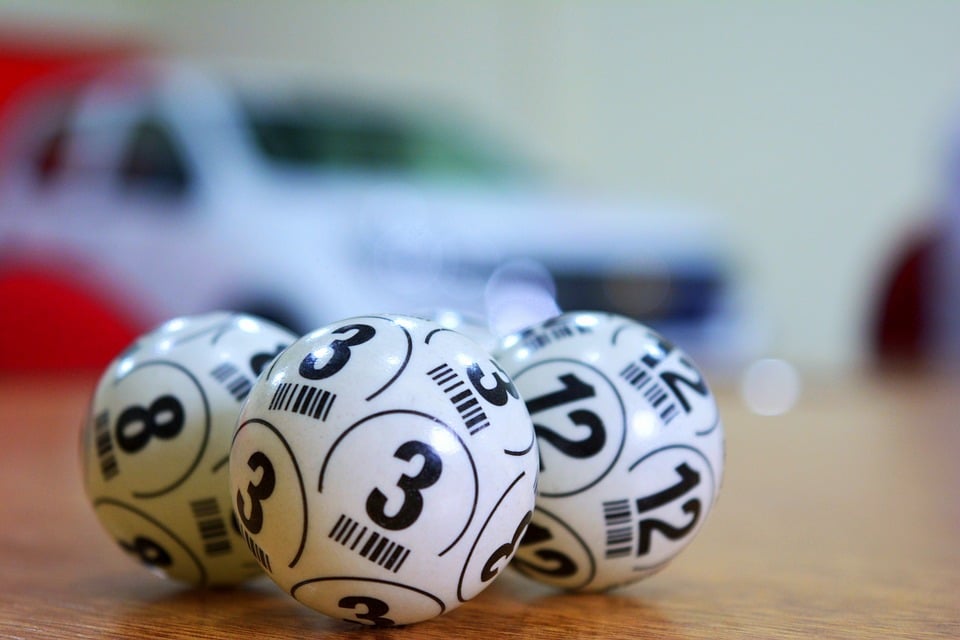 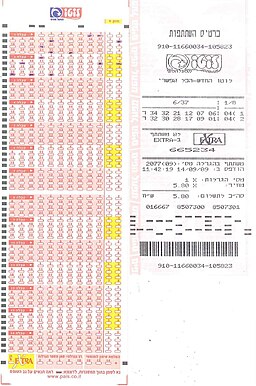 The lottery is back in the news with promises of a rich reward for a very small number of people who randomly pick numbers matching the officially drawn numbers. The odds are hundreds of millions to one. But you can’t win if you don’t play. Just one ticket, one little ticket. A single dollar. Better buy two; make that three.

Lottery sales shy rocket when the jackpot rises to mega levels. The impossible odds are still just as bad when the jackpot is massive. The one question I don’t hear people asking is: If nobody won the last time they drew numbers and millions played, what chance do you have of winning?

Eventually someone will win the jackpot and the madness will recede until the next jackpot reaches nosebleed heights. I have been fortunate to have worked with a small number of lottery winners over the years. There are lessons buried in there all of us can benefit from.

I will share parts of the stories of three winners. Their backgrounds are different only in the details. All had jobs and were solidly in the middle class. They had great lives until their dream of quick riches changed their lives forever.

1.) Our first victim came to my office after he had won the lottery. His prize is the smallest of our group: $250,000. Around these parts we have a fair number of manufacturing and mill jobs; he had one of these jobs. Unfortunately, the notoriety of his luck spread around the mill like wildfire. Soon it was impossible for him to do his job so the job was gone. He bought a home paying cash. I agreed with this decision. Then the stupid started. Well, he thought, if I can win the lottery once, I can do it again. And so it goes.

He started buying lottery tickets like mad. The year he won the $250,000 he had over $80,000 in lottery ticket purchases, a deduction on his federal return resulting in a large refund; Wisconsin said fuck you to any tax deduction. You see, in Wisconsin everyone who plays the lottery loses; it is kind of like donating to the governor. Back to our victim. The large federal deduction gave him a substantial refund that year. Determined to never work again he kept, ahem, investing in the lottery. His refund was very small the next year. You can only deduct gambling losses to the extent of gambling winning so all those lottery ticket purchases meant nothing on the tax return. He now had a mortgage on the home.

The rich and stupid play the lifestyle game differently with expected results.
2.) Our next lottery winner hit close to home. The parents of an employee struck gold in the lottery, winning several million dollars. They lived down in Iowa at the time. Dad worked as an Emergency Medical Technician and loved his job. As a lottery winner certain jobs are no longer available to you; an EMT is one of them. As an EMT, every call would have ended in a lawsuit, as a lottery winner would seem too easy a target to pass up. At least this story has a happier ending. The money was invested in quality stocks; they lived on dividends only. Over the years their portfolio has grown and most everyone has forgotten about their moment of extraordinary luck. They live in a modest home and are happy. For the most part, money did not change them, it only solved any money problems they would ever have. This is about the best outcome you can hope for if you win the lottery. It also highlights how important it is to have a team of professionals on your side.

3.) Our last winner won a massive jackpot, the largest in history at the time. Our young victim had everything going for him: a job and a beautiful fiancé he loved dearly. He decided to buy a ticket because the news was playing up the world-record jackpot. Little did he know that when he bought that ticket he was selling his future wife and life-long happiness. He bought his ticket at a gas station in Fond du Lac, Wisconsin. He was the first jackpot winner from a stretch of road nicknamed The Miracle Mile due to several jackpot winners buying tickets on the short avenue. For some reason the miracles stopped after the nickname was coined. Go figure.

He was overjoyed when his numbers hit. The joy ended soon enough. His fiancé sued him for half the money and won. Then she left him for another man. Now that I think about it, it was probably best she left now rather than later; a woman like that is a divorce waiting to happen. (Just my opinion.) Once he lost the love of his life things turned up. He hired a team of legal, tax, and investing experts. He did well, as far as I know. He now lives a few miles south of me. He bought and upgraded a horse farm. He spends his days of quiet with his animals (something I understand very well) and from what I hear, a quality wife.

It Does Not Have To Be This Way

We are all familiar with sports stars blowing tens, even hundreds, of millions of dollars in a short period of time, which leads to:

Keith’s Rule # 17: There is no amount of money you cannot spend.

Don’t believe me? Look at the government. Now tell me how much is enough if your spending knows no limits?

The problem is falling into a large amount of money without any experience, planning, or preparation for the windfall. Add to the challenging new experience, a world watching your every move and wanting a piece of what is yours, and disaster will be the default rather than the anomaly.

Some people are better at keeping it than others. Sport heroes landing a massive contract are ill prepared for the demands they face. Our star player is great at playing ball, but has spent virtually no time thinking about handling a large amount of money. They think money is for spending. It’s not! Money is for investing! Money is a tool, a group of hard working employees who never taker a day off. Money reproduces so you don’t want to blow it as fast as it shows up. The average household will bring in several million dollars over a lifetime (easy to get). How much is left at the end? (Hard to keep. Hence Keith’s Rule #18.)

There is one risk area for successful business owners when they plan on selling. The windfall is sometimes traded for a succession plan involving the kids. Now, I don’t want to say it never works, but it is rare when it does. I can’t count the number of businesses dad built and the kids pissed away. Whether you sell the business to the kids on installments (and payments dry up soon after) or the kids get a loan (which you later feel obligated to bail out), family is frequently a poor choice when selling the family crown unless the kids have been heavily groomed to manage an ongoing operation. The worst part is dad has to watch his lifetime of work destroyed. My advice to most clients is: sell for cash to a stranger. Once the transaction clears, do not look back. It only hurts when you do

The chances of winning the lottery are long. The chances you keep it and are happy after you win are just as long. What chance does a lottery winner have of having a happy financial outcome when they are the kind of person to spend money foolishly on lottery tickets? You might want to hold off on that lottery investment for a while.

Personally, I win every time the lottery is played. I win because I don’t play. The money you spend on a lottery ticket, I put into the First National Bank of Wallet, also known as an index fund. My lottery ticket non-purchases have accumulated well over the years. Dividends keep going up and up. The reinvested soldiers of fortune also start pulling their weight. They don’t ask for holidays, paid vacation, health care, or any other fringe benefits; they just keep pounding out more of the same: money. I stand back in awe at their relentless productivity and exponential growth. If man lived to be a thousand years old the process would crumble. We would all be multi-billionaires due to the compounded returns. Now you understand why nature requires we die when we do; to keep the world in balance.

When a lottery ticket is purchased it is with the hopes a win will solve problems. The quick fix never works. If you are unhappy before winning the lottery, you will be even more unhappy after. Your money problems will disappear, at least for a while. The only people who do well when they come into money are those who are already well-adjusted, happy people. If you start happy, money can make you happier because it allows you to do more. But these people have no need for a lottery ticket

If you already bought that ticket, oh well. If by some stroke of luck you win, assemble a trusted team of professionals to help you. Understand these trusted professionals will have their life turned upside down, too. Lottery winners tend to throw a wide circle of misery. The pressure from society and the media is intense. It might be better if you did not win.