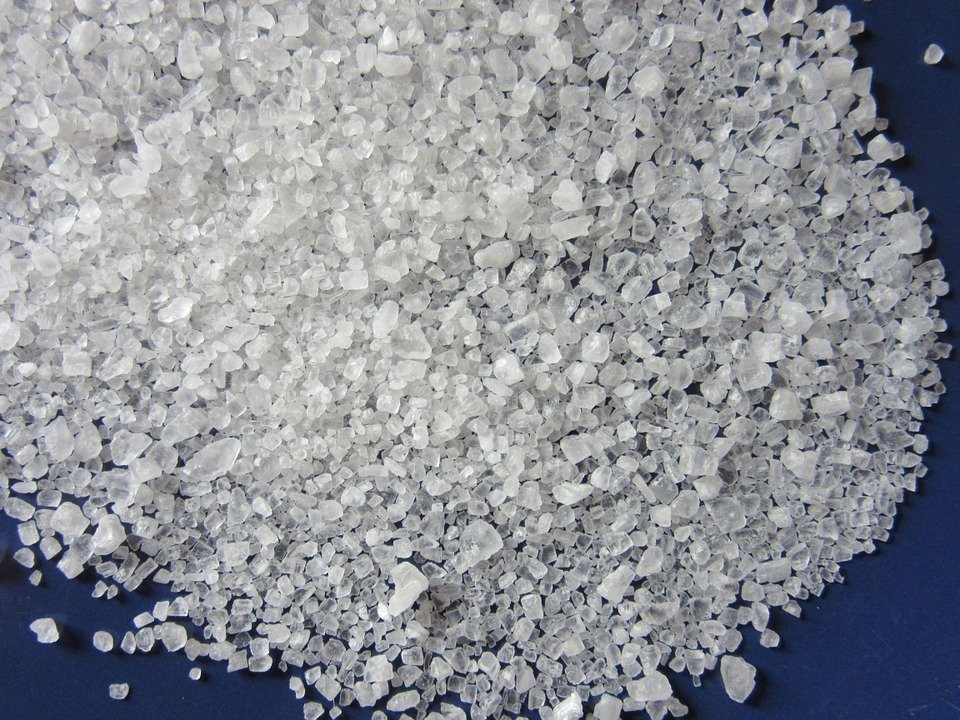 The Tax Cuts and Jobs Act (TCJA) passed in late 2017 heralded lower tax rates for businesses and individuals. There were a few tax increases as well. The elimination of unreimbursed employee business expenses caused problems for sales people, truckers, entertainers and more, but was easily resolved with an accountable plan.

And then there is the most hated tax increase of all, the limitation of state and local taxes (SALT) deduction. While the standard deduction did increase, the SALT deduction limited to $10,000 caused many taxpayers pain, especially in high tax states.

Before the ink was dry states offered up plans to circumvent the SALT deduction limit. The IRS shot each attempt down in order. The new tax rule was in place and states could do little to provide tax relief for their taxpayers. Even so-called low tax states heard from disgruntled taxpayers. The pain was felt widely.

But that has changed for some taxpayers.

Partnerships, S corporations and LLCs treated as such are pass-through entities. For years states have assessed tax at the entity level for non-resident owners of pass-through entities. In those situations a tax payment is made at the entity level and the member or owner gets a credit on their state taxes for the payment made by the entity. This is not considered an actual tax payment by the entity, however; it is considered withholding on the profits, distributed or not.. The entity does not get a deduction; the taxpayer does on their personal federal tax return if they itemize and are not over the new SALT limit.

The idea several states came up with was similar to the required withholding on profits for non-residents. They proposed allowing entities to pay the actual state taxes at the entity level, which allows a deduction on the entity’s federal tax return, without consideration for the $10,000 SALT limit on personal tax returns. In effect, the taxes paid at the entity level are in addition to whatever SALT deduction a member has on her personal federal tax return. Like the tax withholding on profits, the tax payment would be a credit on the state tax return of the entity’s member.

The best part is the current IRS interpretation allows taxes paid at the entity level to be deducted by the entity on it’s federal income tax return. This isn’t a perfect solution to the SALT deduction limits, but it helps taxpayers in states where the pass-through entity tax has been enabled.

Seven states (Connecticut, Louisiana, Maryland, New Jersey, Oklahoma, Rhode Island and Wisconsin) have passed legislation allowing pass-through entities to pay their tax at the entity level as of this writing and more are considering it.

We will briefly review the laws for each state that has legislation allowing for taxes to be paid at the entity level. This is a state level tax issue so the rules will be different between states. Once we complete our review we will turn to strategies to maximize this new tax benefit. There are a few instances where a taxpayer might not want to make the election to pay their state tax at the entity level. But many more taxpayers will want to use this new tax strategy even if they do not itemize or are affected by the SALT limits and even if the SALT limit were removed.

We will start with the author’s home state of Wisconsin and progress from there.

Wisconsin has multiple credits available to businesses which can require some adjustments to the pass-through credit and income on the personal tax return. The benefits of taxing income at the entity level can be significant, but for some businesses it can be a complex calculation on Wisconsin returns. Here are more detailed rules from the Wisconsin Department of Revenue for S corporations and partnerships.

Connecticut is the first state to enact pass-through entity tax legislation and is mandatory for tax years beginning on or after January 1, 2018. This applies to sole proprietors, partnerships, S corporations and LLCs.

You can read more about Connecticut’s pass-through tax here.

Louisiana’a pass-through entity tax is effective for tax years beginning after January 1, 2019 and covers S corporations and all partnerships, except for entities filing a composite partnership tax return. The pass-though tax allows electing entities to be taxed as a C corporation.

The election for a pass-through entity to pay tax as a C corporation must be made in writing by the the 15th day of the fourth month following the end of the tax year. Then election can be made in the preceding year as well. Electing and revoking the election requires partners or members with over 50% of ownership consenting.

Shareholders and owners may exclude this income from their personal Louisiana return as long as the entity filed their corporate tax return properly.

The pass-through tax is calculated on a graduated scale:

Maryland passed entity pass-through tax legislation May 18, 2020. The law is effective for tax years beginning January 1, 2020 and after. Detailed regulations on the legislation are still forthcoming as of this writing.

Some additional issues to consider:

In New Jersey pass-through entities can elect to pay the Business Alternative Income Tax (BAIT). Pass-through entities for tax years beginning on January 1, 2020 or after with at least one least one member liable for New Jersey income tax can elect to pay the BAIT. This applies to S corporations, partnerships and LLCs with 2 or more members. The tax rate is graduated with rates from 5.675% to 10.9%.

Facts to consider with the New Jersey’s BAIT:

Oklahoma enacted legislation allowing the pass-through entity tax for tax years beginning on or before January 1, 2019. Once again sole proprietors and disregarded single member LLCs are not included. S corporations, partnerships and LLC electing to be treated as such are included in the Oklahoma legislation only.

Details involving the pass-through entity tax for Rhode Island include:

As you can see by the details of the states that have some form of pass-through entity tax that the rules vary widely between states. Many use a credit to pass-through the benefit while others adjust income on the member’s personal tax return.

Many considerations need to be taken into account. Even if the SALT limit were eliminated there would still be instances where the pass-through entity tax would be beneficially to entity members. Even if you don’t itemize there can be a tax benefit as the entity’s state taxes are now deductible on the entity’s federal return, giving the member the state income tax deduction before it hits their federal income tax return, plus the standard deduction.

There are also reasons not to make the election (except in Connecticut where it is mandatory). The pass-through entity tax can affect the Qualified Business Income Deduction, Earned Income Credit, Saver’s Credit, Premium Tax Credit and more.

The tax professional preparing the entity income tax return and that of all the members will have an easier time determining the best course of action.

Let’s use Wisconsin, my home state, as an example. Most taxpayers in Wisconsin are currently paying 6.27% tax on their top dollar with high incomers paying 7.65%. The pass-through entity tax is 7.9% and is treated as a credit on the individual tax return. However, if there is no other income for the individual it is possible to create a larger tax than necessary.

If all members can deduct the state tax attributable to the entity without hitting the SALT limit it probably does very little good to make the election while making the tax returns involved more complex. Likewise, those hit by the SALT limit and even those who do not itemize will normally get otherwise unrealized value.

Special attention has to be taken as it affects other areas of the tax return. The amount of state tax paid by the entity is deducted on the entity’s federal tax return. This will lower the value of the Qualified Business Income Deduction in virtually all cases.

Using Wisconsin again, electing the pass-through entity tax can increase complexity of the tax return on the entity and individual returns. If, for example, the Manufacturer’s Credit is taken, adjustments need to be made on the Wisconsin personal income tax return. Manual calculations will be required.

There are numerous small businesses where the complexity will not be an issue and the benefit will effectively side-step the SALT limitations. Complex returns will require a seasoned tax professional. Talk to your accountant! Determine if the pass-through entity tax will lower your taxes and what it will take to prepare the return with the election. The pass-through entity tax is probably here to stay regardless where future federal tax laws go. And for those holding an interest in a pass-though entity it can add to serious tax savings.