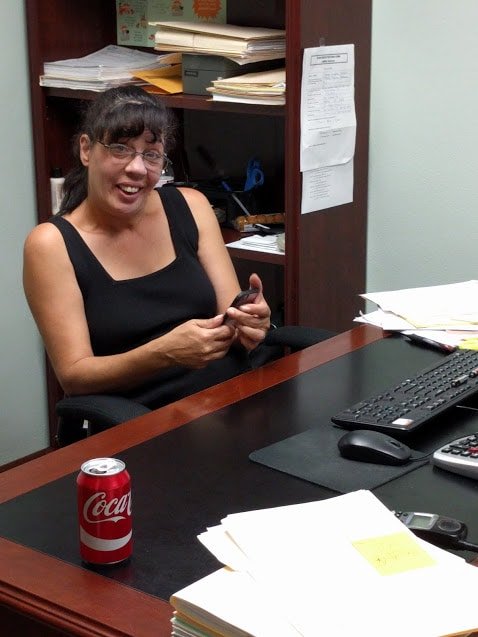 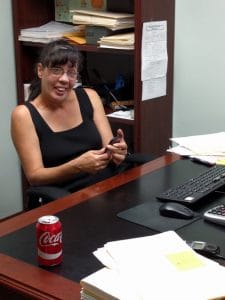 The FIRE community has been educating the public in attaining financial independence and early retirement for a decade or so now. Whenever the topic arises it is sure to be followed by the exasperated rebuke, “We can’t all do this! Who will do the work if we all retire at 30? The economy will fail.”

The argument has a sort of logic on the surface. If everyone retired by their 30th birthday there could be a problem. A 50% savings rate could crush the economy! Right?

Or maybe not. A high national savings rate doesn’t harm the economy! The United States had a double digit savings rate in the 1950s and the economy roared. China and many other nations with vibrant economies have high savings rates. A low savings rate seems to be the real problem. In the U.S. we struggled more as our savings rate declined to its current low single digit home.

High savings rates don’t kill the economy; it provides a massive pool of ready capital to invest in infrastructure and future economic growth. No wonder our road, bridges, water and sewer works are subpar. The government decided it was good for the economy short-term to spike growth by encouraging excess consumption. As the savings rate kept declining less money was available for high speed rail and advanced internet services. And don’t even think of fully funding roads and upgrading the electric grid.

Price to the Rescue

Price’s law is visible in corporate America. In 1928 the Dow Jones Industrial Average expanded to 30 stocks. Of all the stocks on the original list, only one is still there: General Electric. The other 29 companies are either merged, bankrupt, dissolved or significantly smaller firms. Current financial difficulties at General Electric could soon remove the remaining holdout from the original Dow-Jones stocks. In less than 100 years every single one is off the list!

You don’t need as long a timescale to see Price’s law in action on the S&P 500. Of the ten largest stocks in the S&P 500, most were not on top a decade ago. Companies like Kodak, Sears, and Xerox are nowhere to be found at the top of the list, yet they were the crème de la crème at the height of the Nifty Fifty days of the early 1970s. A damning fact is the average stock in the S&P 500 spends an average of 30 years there. That’s it. Some make it longer, other less. But 30 years is all the leaders can manage on average to stay on top. This is why we buy index funds instead of individual stocks. Individual companies come and go, but as the economy keeps climbing, so does the size of the index.

A quick reader might be thinking of how to game this information to her advantage. A few ground rules are in order before we get cute.

According to the U.S. Bureau of Labor Statistics, on January 1, 2016 the U.S population was 322,810,000 and 157,833,000 were in the Civilian Labor Force. You read that right. Forty-nine percent of the total population is in the labor force! As you can see, a very large number of people are not engaged in any kind of formalized labor. Children, the disabled, military personnel, incarcerated and the retired are not part of the labor force.

Except it doesn’t work that way. As much as you may want to believe you’re carrying an unfair labor burden (and you might be), the truth is far more than 12,500 people are doing half the work of the country.

Price’s law works wherever there is creative productivity. It is certainly possible a mere 12,500 people are providing half the creative productivity as long as you narrowly define “creativity.” Elon Musk is a hyper productive individual. But you can’t discount the workers building the cars!

While Price’s law works wonderfully when applied to baskets scored or city sizes or a single business, it fails to adequately disclose who is productive nationally. If only 12,500 provide half the nation’s GDP there are not enough producers to have at least one productive employee per successful company.

No, the Civilian Labor Force is not “creative productivity” and therefore we should not apply Price’s law. Price’s law explains what happens within an organization. Again, if you have 10 employees, 3 are doing half the work. Thirty percent of employees are kicking out half of the company’s creative production. It could be tax returns or widgets. The percentage contributing to half the company’s production declines to 10% when staff increases to 100. The bigger the company grows the worse it gets.

Price is Saving the FIRE Message

Back to where we started. The FIRE community message is you can save half or more of your gross income, invest in index funds and retire early, some as young as 30. And then the economy drops off a cliff and nobody is around to get the work done.

Except Price told us what we needed to know! If 30% of the people in a small business with 10 employees are doing half the work, 70% aren’t getting shit done! And business owners, tell me I didn’t just hit the nail on the head. 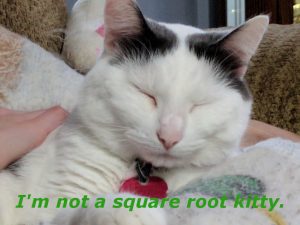 If so many people are unproductive it is easy to have fewer people in the work force and still get all the work done. What we need to do is train employees to be like the minority producers (the square root guys).

How can we do that? First we need to look back at our error in assuming you can apply the square root of the entire nation’s work force and conclude 12,500 people do half the work. A business can be just like the national work force. If you have one huge group within a company Price’s law is going to crush you.

But then explain companies that are large? How come some outperform for very long periods of time?

The solution is simple. By breaking a huge company into smaller groups you can increase the number of productive people. A major corporation can act and perform as nimbly as a smaller company by organizing human resources appropriately.

Of course another issue arises. If some schmuck in accounting can’t get off dead center, how will a smaller group make her more likely to increase productivity? And the answer is: it doesn’t. Merely cutting a larger group into smaller groups will not have a meaningful effect on overall productivity of the firm. Unless you organize the smaller groups to focus on specific tasks.

Large groups tend to get less done because they take on too much. By breaking tasks into smaller sizes handled by smaller groups you can unleash before unrealized creative powers. And there is an example that proves it.

The Richest Guy in the Room

Don’t get me wrong. Warren Buffett was the richest guy on the planet for a while. Now that Jeff Bezos jumped in front, Warren isn’t looking for gainful employment to put food on the table. Bill Gates was on top for a while. Back in the day Rockefeller was on top. What I’m saying is the list changes for people just like businesses.

The insight Price gave us and the understanding we have of the Pareto Principle allows us to better use our human capital. People are the most important resource. But an employee struggling in a large group is far more likely to excel in a smaller group.

You’ve experienced this yourself. You go to a conference and attend a breakout session where 10 people are in the audience. A significant percentage of the people participate by asking questions and adding additional information. If the room fills with 50 people a smaller percentage get involved. The bigger the group gets the more likely you are to keep quiet. A few step forward, but fewer than in smaller groups.

Also, productive people in one setting will be less productive in a different setting. Smaller groups only work if effort is applied into providing the right environment in the smaller group so more people become interactive producers. This is the solution to the problem presented by detractors of the FIRE community.

The FIRE Community was Right All Along

It is possible for people to save more and invest the difference without killing the economy. We can be just as productive as a nation, as a company, as an individual. Even more so if we apply only a small amount of effort.

Reaching financial independence at an early age does NOT harm the nation. Quite the opposite; it makes us tremendously stronger! A nation wallowing in debt loses vibrancy. So do companies and people!

Fewer people need to work when the ones who are working are more productive. The end of formalized work doesn’t mean the end of productivity. Early retirement frees times to explore new ideas. Some of those ideas are the Tesla’s of tomorrow.

Spending down household savings accounts for conspicuous consumption does provide short-term economic growth. Then again, snorting cocaine gives you a high that doesn’t last either.

FIRE is the only way.