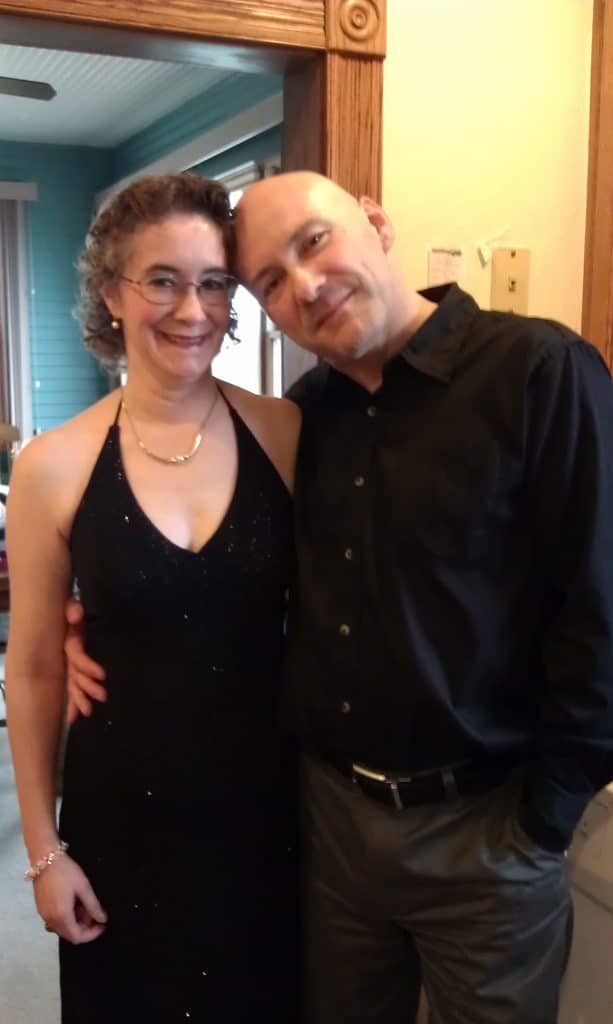 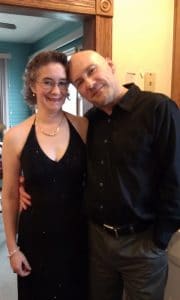 Inequality isn’t all bad. I think we can agree Mrs. Accountant is smoking hot while yours truly is a bit drab. Then again, if you have a tax issue you probably want the drab guy.

Kurt Vonnegut, Jr. published Harrison Bergeron in 1961. His short story illustrated the ultimate end of inequality as only the humorist could. Today we think of inequality in term of race, gender or income. Vonnegut knew this was only background noise to the real issues of inequality.

In Harrison Bergeron the attempt to erase all inequality is taken to a whole new level. Beauty, strength and mental capacity were also dished out in unequal portions to the masses. To compensate, the beautiful wore grotesque masks; the strong wore heavy weights to hold them back; and intelligent people were hit with a mental pulse of sound every twenty seconds to dumb them down.

Inequality is all the rage today. We demand income inequality between genders and race. On the surface it all seems good and honorable. Beneath the hood something else might be at play.

In Vonnegut’s story Harrison has a keen mind and wants to use it. He breaks free from the shackles holding him to the lowest level of mediocrity. The government action is swift. Harrison is killed, along with his newly discovered girlfriend of tremendous beauty. The government snuffed out inequality before anyone could feel infringed by another’s superiority in anything.

The inequality debate isn’t completely about levels of pay or rights. In many cases it’s about more about “me”. Groups of people demand more because they think as a group they have a better chance for more as individuals.

As we saw in Harrison Bergeron, erasing inequality doesn’t always lead to desired results. Making everyone the same lowers the bar for all involved and it doesn’t have to be that way.

The Joy of Inequality

Inequality is in part a choice. A woman may choose a lower annual income to garner more free time with family or to have a child. Men are starting to join that movement, asking for more paid leave, even if it means a lower salary or fewer other benefits, to spend time with family. On the surface, again, it appears—if you only consider annual wages—that an inequality has arisen between employees with a family and those with a smaller family or fewer family issues.

The perceived inequality is actually an increase in quality of life. What one person desires is completely different from that of another. Offering family leave has less value to someone with a small or no family. Those with family, young parents for example, might find family leave the largest inducement an employer could offer.

Another benefit growing in popularity is student loan reduction. Some companies now offer young employees additional services to help them reduce their student loans. The benefit is worthless to those with no debt.

Inequality can be unfair. Some is a conscious choice. Working part-time or a side gig fits the temperament of some people better than a stress filled, high pressure environment. Some thrive on pressure. It isn’t unfair to pay people in the high pressure jobs more. Putting a mask on the beautiful, weighing down the strong and interrupting the intelligent doesn’t make things more equal!

True income and wealth equality comes at a heavy price. I discussed in the past the only ways income and wealth became more equal historically: war, famine/plague, revolution and societal collapse. Walter Scheidel does a better job of fleshing out the details in his book, The Great Leveler.

The FIRE Community and Inequality

A powerful movement in our society today is the FIRE community. Their dedication to financial independence (FI) and the ability to retire early RE), or at least at a reasonable age, is making headway into previously cherished traditions of lifelong labor in the organized workplace.

From the beginning the FIRE community understood wealth and retirement was not a product of equality for all. Most of the inequality was either by choice or slight in nature. Some members of the community powered their way through to FI as fast as possible to engage the life they wanted. Others took a slower route. The gap year or years became part of the lexicon. Net worth became an interesting discussion in closed quarters.

What surprises the most is the range the group holds as FI. Some say a couple hundred thousand should do it. Others still want to pack the crate with several million. One unique animal in the crowd bows out well before FI to take a slower pace the remainder of her life. Part-time work or side hustles fill the gaps. 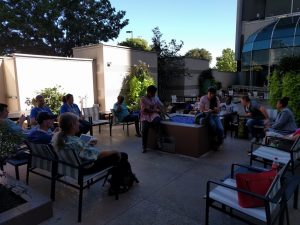 A millionaire roundtable meeting at FinCon17. All were not equal while all were equally welcome.

As a community it is felt: to each their own.

The FIRE community is special! Judgment is withheld when matters of finance come to the fore. If somebody is happy never engaging in a full-time serious career, nobody thinks twice about it. A few eyebrows are raised when a member want to work like a dog until death do him part. But desire to continue working doesn’t revoke membership.

The original Star Trek series has a unique underlying philosophy connected to Mr. Spock and the Vulcans called IDIC. It stands for Infinite Diversity in Infinite Combinations. The novels covered the topic more than the television series. What was meant by IDIC is that the more diversity, the more combinations of different people, makes us stronger.

A glaring example is shown us by the recently departed Stephen Hawking. Hawking was a genius on every level. Unfortunately, life didn’t give him an equal measure. His body suffered from a degenerative disease. His mind more than made up for it. Could you imagine Hawking in Vonnegut’s story? Society would be forced down to Hawking’s physical level while Stephen’s mind would be throttled to the lowest mental member of society.

Inequality can make us stronger. What we need to eliminate, or at least reduce, is discrimination. Race and gender is not a crime. Sexual orientation isn’t either. These are the hard problems to solve. Inequality, income for example, is not always bad.

Underpaying people is a form of discrimination. The FIRE community doesn’t discriminate. The FIRE community example is to accept all people from all walks of life. Workers should be paid a fair wage and provided a safe environment. That doesn’t preclude dangerous work. Risky jobs are secure when the company treats the team as family.

The FIRE community is the most diverse of any I know. It has the Vulcan IDIC philosophy. Color of skin doesn’t matter. Religious beliefs, or lack thereof, don’t affect membership. Both genders and in-between are welcome.

You will find people deep in debt taking their first steps toward financial freedom in the community and those with millions in investments. Side hustles abound. Travel is indicative while accepting those who prefer the closed quarters of home. The homebodies experience the world through the eyes of the world travelers. Once again IDIC turns weaknesses into strengths.

Vonnegut showed us the foolishness of demanding equality in all things. Too much inequality can damage the whole. But Inequality isn’t bad in and of itself. There is nothing wrong with accepting less, an unequal portion, for the same job. In my profession there is the free VITA tax service. There is also plenty of room for professionals to earn a living too. This is not damaging inequality.

As a society we need to embrace inequality. Differences force us to think in new ways. Those on the lower end may not enjoy the process. I get that. But it is rare to find a genius in the lap of luxury. Elon Musk is from South Africa; Steve Jobs had a difficult early life. Equal didn’t make them stronger. Inequality did.