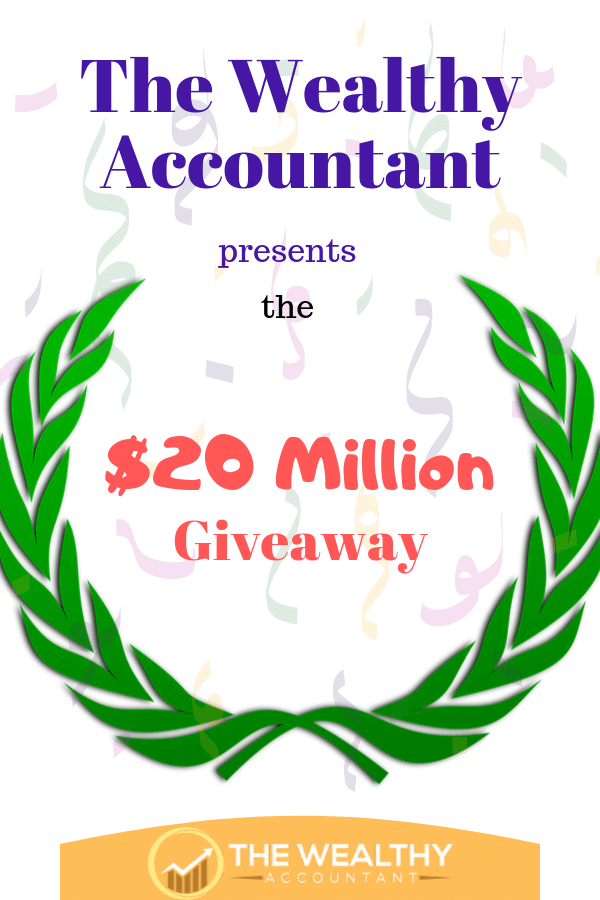 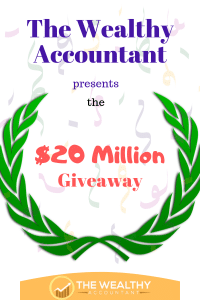 September is National Suicide Prevention Month. Each of the last three years I participated in a Suicide Prevention & Awareness blog tour. Last year I published on the tragic story of a young woman who changed her life forever in an attempted suicide gone wrong. I pointed out how this is important even for the FIRE community, a group of people that accumulates wealth and avoids debt.

In 2016 I shared my personal struggle with depression and seasonal affective disorder (SAD).

Two years ago, in 2017, I outlined how I got into the hedge fund industry buying charged-off receivables. And that is where our story begins today.

Money problems are a leading cause of suicide. Debt is usually the culprit, but medical bills also play a meaningful role.

You can read the 2017 article for more details, but the short story is I got into the debt buying business many years ago. When I bought a package of debt I ran a LexisNexis report to screen the accounts.

Debt was parsed into categories and then sent to collection agencies and law firms. Most of these firms worked within the law, but some were fired when it was discovered they used inappropriate tactics to collect.

Each file would have a LexisNexis report pulled once or twice per year in addition to what the collections firms did. And one of the disturbing trends was the high rate of divorce, job loss, medical issues and suicide. It was hard to work within an industry doing so much harm.

Monthly reports were filed by each collection agency and law firm with a remittance of what they collected the prior month, minus their fee.

At this point it would be a good idea to review the John Oliver video on how the debt buyer industry works so understand how evil some of these people are.

I had to wash my hands. Unfortunately I had a fiduciary obligation to investors.

To sooth my conscious I started sending copies of personal finance books to debtors who made any payment toward their delinquent debt. Dave Ramsey’s The Total Money Makeover was reasonably new so it was the go-to gift.

The hedge fund’s attorneys soon caught wind of my behavior and warned me against sending the personal finance books. They felt it added litigation risk so I stopped as it put investors at risk.

Soon after I made my exit from the industry. Emotionally it was too much to handle. I could not push people over the edge to line my pocket.

Both debt buying hedge funds I managed did well; the first significantly better than the second. More important than the money was the experience I gained. I know the intimate details of buying, selling and collecting debt.

And I have contacts.

When I ran across the John Oliver video I had to watch. Nothing much has changed since I ran those halls.

As a debt buyer I could buy debt for pennies on the dollar. In many cases I could buy for less than a penny on the dollar! (You read that right. I could (and still can) buy massive packages of debt for a fraction of a cent on the dollar. One quick email or phone call and I can have a $20 million package of debt on my desk before the day is out for a mere $50,000.)

It still bothers me all these years later. My legal team collected a lot of money from a lot of people. Most got into debt with their eyes open and really owed the money. Still, everyone does stupid stuff. There has to be a way to start over—an out, if you will.

And more than I want to count, we forced too many people with medical debt to the edge. (Do you push a parent over the edge just to collect on a debt caused by their child’s medical bills?)

John Oliver gave me an idea. What he did was buy a package of old medical debt and then wrote it off (didn’t collect on the debt) to the tune of $15 million.

There are some tax issues with this, however. to solve the tax issue Oliver found an organization that handled the debt so the debtors didn’t get socked with taxes when the debt was forgiven.

However, I think Oliver got the tax issue slightly wrong.

Also, a large percentage of these debtors have a negative net worth so even if they were to have cancelled debt it is not added to income to the extent the debtor is insolvent (Form 982).

This is where my plan comes in. 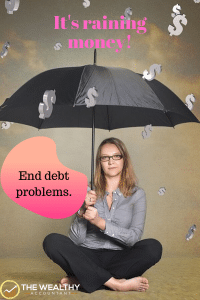 Delinquent debt keeps sloshing around, even when it is out of stat (statuette of limitations), getting sold again and again. When a new debt buyer takes over the collection actions ramp up again. The phone call are a serious distraction to the debtor.

This is the dirty part. If a crooked debt collector can convince you to pay even a small amount the debt is then considered fresh and the clock starts all over again. In other words, you take a debt worth a half cent on the dollar and make it worth 10 cents on the dollar since it is now considered a debt with a recent payment. A simple $5 payment is all it takes to restart the clock and open the option the legal action.

The debt buyer can now go to court to collect the rest, plus interest! Or sell it for 10 times what he paid for it. The debtor can never get away from a financial bad spot, even debt older than a decade. The merry-go-round of debt selling never stops.

This blog has done modestly well. There are funds in the checking account looking for a good purpose.

John Oliver (and I guess Oprah, too) bought $15 million of old medical debt and had it eradicated.

The Wealthy Accountant had an opportunity to buy a $20 million package of old mixed debt, mostly credit card and medical.

I know it is a spit in the ocean. There are hundreds of billions of this charged-off debt floating around out there. This $20 million gesture will not even make a ripple.

Unless you happen to have an old debt in the package purchased. Then you will get a reprieve from the harassment.

The debt will sit in a desk drawer in my office gathering dust. No 1099 or tax issues because I will not officially retire or write-off the debt. It will just age. And unlike a good wine, it will stink up the office for sure. 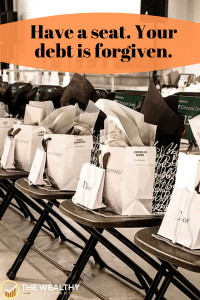 Packages of this old debt are always large. I have seen some small packages when I ran the hedge funds, but it doesn’t allow me the chance to game the system.

If thousands of accounts were not packaged together you could pull yourself off the conveyor belt.

If I ever get time I will build a course showing people how to track their old debt down (see who owns it) and buy just their own old debt for next to nothing.

Until then, I did what I could.

* The Annual Suicide Prevention & Awareness Month blog tour is technically over. Melanie Lockert sponsored the blog tour from her Dear Debt blog for three years. Her publishing schedule has become Spartan this year as her interests and focus seem to have changed. I decided to continue the blog tour solo this year. There is so much work still to be done. Money problems are a leading cause of suicide. My experiences and skills allow me to make a difference few have the opportunity to do. So I present this post in hopes that at least one is saved.

Credit Cards can be a powerful money management tool when used correctly. Use this link to find a listing of the best credit card offers. You can expand your search to maximize cash and travel rewards.