Form 3115: Applying a Cost Segregation Study on a Tax Return

This is a step-by-step guide in preparing a tax return, with a filled-in Form 3115, where a cost segregation study is involved, including depreciation adjustments. 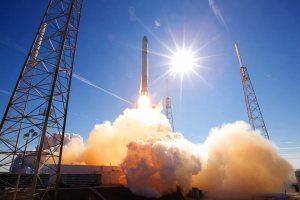 This is Not the Next Great Depression

The willingness of leaders in Washington to spend whatever is necessary, coupled with the Federal Reserve’s willingness to use unlimited resources to counter the economic dislocation, make it impossible for economic activity to descend into the chaos of the 1930s. Stimulus checks to individuals and forgivable loans to small businesses will limit the damage. Make no mistake, the damage will be acute and will linger. That lesson was taught us by The Great Depression. WWII spending proved the path necessary financially to beat the economic demon into submission.

More proposals keep coming forward. Nearly $3 trillion in stimulus spending is already passed and working its way into the hands of individuals and businesses. It is not enough and will run short. Congress knows it and keeps pumping more stimulus measures at every whiff of a slowing economy. How much more stimulus spending will come is anyone’s guess. All I know is nobody seems to want to rein in the excesses at this time. And that is probably a good thing. The 26% of GDP deficit in 1943 is only the worst year of many with large fiscal deficits in the early 1940s. The spending was insane back then and America thrived afterwards. With the money going into the hands of Americans (back then and now) there is no doubt in this accountant’s mind the economy will pass this painful speed bump reasonably quickly with far fewer casualties than if belated measures similar to 2008-9 were used; or worse, the reluctant policies of 1929-1932. 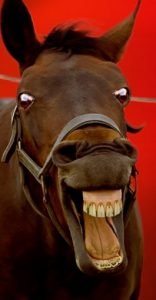 The landing page says PayPal pays 1% cash back, but PayPal gave me a $100 cash back reward for spending $1,000 in December and $25 for every $1,000 of spending on my debit card. This means with a small amount of planning I can get close to 2.5% cash back on normal spending (no crazy spending for a reward, as if I have to mention this) on my debit card before the bonus reward.

How We Are Addressing Climate Change All Wrong

The old story of the frog tossed into boiling water and immediately jumping out comes to mind. With climate change the warming is so gradual (and sometimes welcome) we don’t notice we are getting boiled. Yet the temperature inexorably continues to climb. Like the frog, we will stay in the stew until the meat pulls away from the bone.

Change can be good. And profitable! If only we have the will. Otherwise another kid with a cute message will get a good jab in on Congress thirty years from now when the problem is still unresolved and much worse. 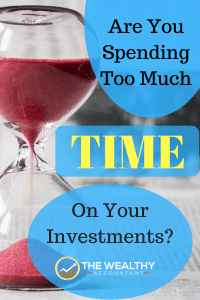 Why I’m Getting Rid of My Mad Money Investment Account

One of the first things I did once I reached the age of majority was open a brokerage account where I could buy stocks and other investments based on my research. Shortly thereafter I discovered the ease of mutual fund investing.
I never made the mistake of excessive trading or buying a “hot” stock I heard about at the local pub. I tended to stick with local, regional or very large companies. I choose local and regional companies regardless of size because I could jump in the car and easily visit them. These smaller companies rarely had investors (or a potential investor) show up at their doorstep. But I did.
Big companies thrilled me because they also had a history of increasing dividends (at least the ones I bought). Big companies can weather an economic downturn better and have more resources. However, the big companies were also slow in responding to a changing environment.
Periodically I dipped into bonds in a minor way with my mad money account. I can’t recall ever owning a bond mutual fund. When it came to bonds, though, I never hung around for long.
Another advantage of a mad money account is the ability to 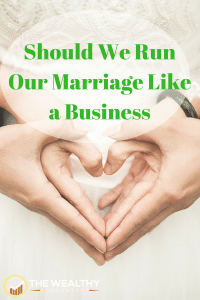 Two and a half years ago when I started this blog I had a vision for what it would become. The original primary goal was to encourage readers to slide a chair around behind my desk and view the world from my side of the desk. I’ve always found the world interesting from my perch. Things I would never know or experience were front and center due to my position in the world. It all fascinated me.

Before long I expanded my vision. I wanted this blog to be a sort of personal journal to my children. When I’m gone (and hopefully while I’m still here) my girls can reference the thoughts of their dad. Some things are modified to protect the guilty (as I like to say), but the flavor is all there. Who and what I am is on these pages. This is the most real me I’ve ever presented. It took decades of writing, learning and growing to reach the point where I was comfortable exposing myself to the world.