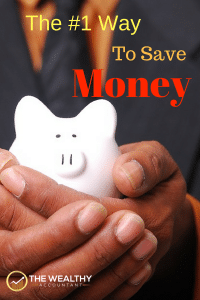 Buying Stuff Just to Throw it Away

Out in the boondocks where I live the garbage is picked up every two weeks; recycling once per month. Until a few months ago this arrangement worked well. Garbage was placed in a large barrel the garbage truck could automatically empty into the truck hopper. Recycling was placed in blue plastic bags with paper and cardboard placed in either a box or tied in a bundle. A few months ago the system was changed for recycling. Bags were replaced with a blue barrel the same size as the garbage barrel. I understand why the change took place. Under the new system the recycling company could run the route with only one employee. The truck has a lift (like the garbage truck) to grab the barrel and empty the contents.